Support Us » Elevating the Collection 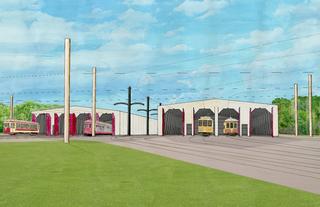 The Museum was founded to preserve the unique heritage of an endangered species — the trolley car — and interprets this to the public through its collection of nearly 100 vintage vehicles.

The Museum’s collection consists of a variety of passenger-carrying, electric streetcars as well as related vehicles such as railway maintenance cars, rapid transit cars, interurban cars, and electric and fossil-fuel buses. Antique vehicles from many parts of the country are represented, including several cars which actually ran on the Museum’s historic line during the trolley’s golden era. 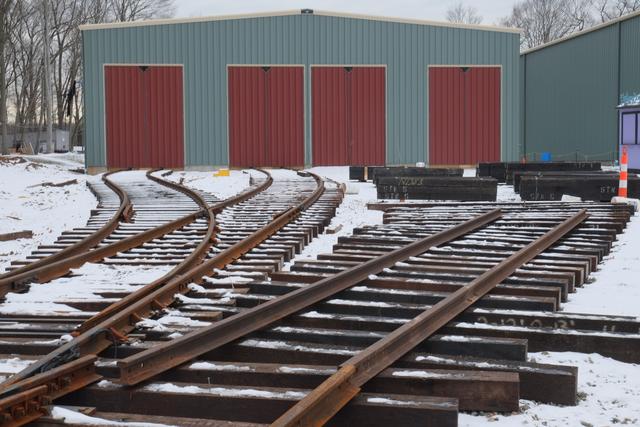 Because of the low elevation of most of the Museum property, our trolley cars are at constant risk of severe water damage from the frequent Nor’easters, hurricanes, and other major storms.  To prevent catastrophic damage to the invaluable Shore Line Trolley Museum collection, the Museum has constructed two buildings and an associated trolley yard above the salt marsh floodplain, and linked them to the existing railway line and facilities by way of new track and traction wire construction.

The campaign, named “Elevating the Collection” was intended not only have we built two trolley storage buildings at a higher elevation, but also to elevate the living heritage that this ‘Made in the USA’ collection embodies.

Our campaign raised $2 million and was completed in 2017. 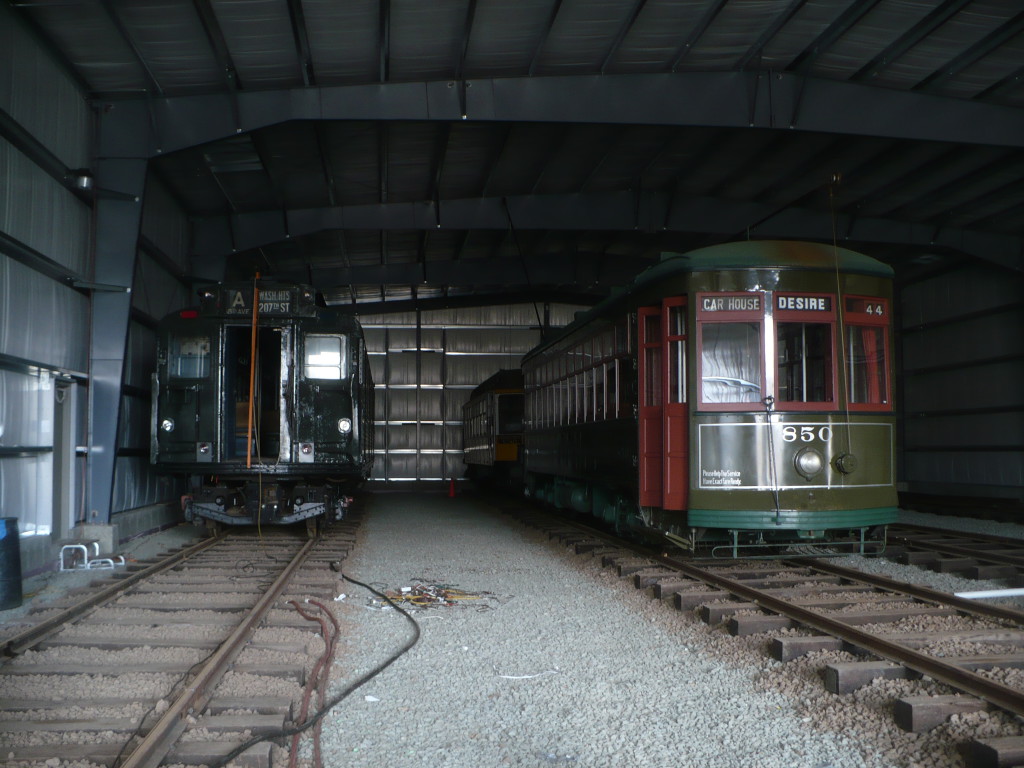